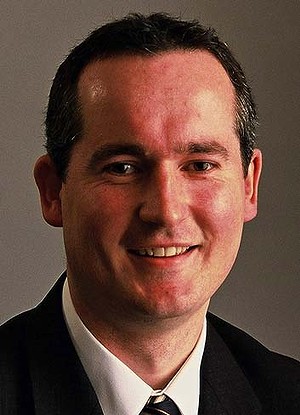 “Australia is missing out on $195 billion or 13 per cent of gross domestic product by failing to close the gender gap, chief economist at Goldman Sachs Tim Toohey said.

Mr Toohey said living standards would rise, productivity would increase and pension liabilities would fall if certain policies were introduced to help close the gap.”